Appointment of a commercial

Advertising - a tool to quickly and in an accessible form to inform a wide audience of consumers about a particular product / service, tell us about their characteristics, features and competitive advantages. Advertisements are divided into commercial, political, social. The main function of commercial advertising is the ability to attract new customers to the subsequent increase in sales / production.

Is not intended to contain commercial advertising is called social benefit, it is directed to a device or perform charitable actions socially necessary purposes; encourage people to healthy lifestyles, is aimed at the preservation of the environment, help the disadvantaged and disabled people. As a way to fight for votes, and ultimately a struggle for power, political advertising is most often used in the campaign, in order to sway public opinion and convince the doubting voters to cast a vote for his party. By way of advertising in the media: print advertising (flyers, leaflets, pamphlets, newspapers, business cards), television (commercials, teletext, news tickers), placed ads on the air on radio stations, posted on the Internet advertising (blocks of text, context , viral and banner). 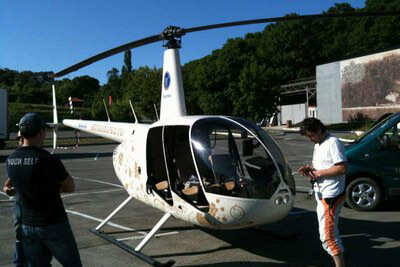 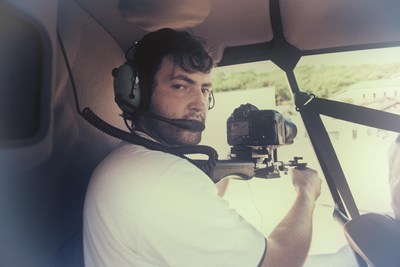 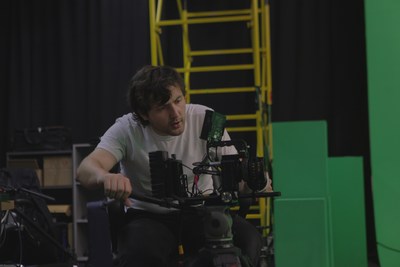 Advertising is often confronts the political and financial interests. Ordinary people want so that unnecessary littering advertising information environment in which people live, it became less and less. That it was not obtrusive. Advertiser interest contrary to the capacity volumes of advertising in order to reach more target audience. In everyday life, can achieve a compromise solution, such as outdoor advertising on the building, part of which is not used. This symbiotic relationship allows the owner of the housing and promotional products manufacturer to cooperate on mutually beneficial terms. Citizens interested in limiting amounts of hype, in the extermination of false advertising containing a false information, the same interest in the need to stimulate sales.